Sluggish payment by the customer – better late than never? 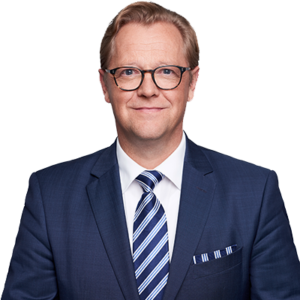 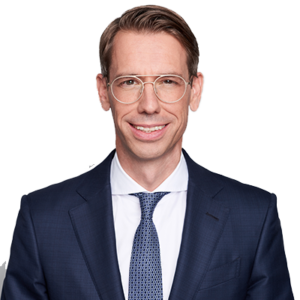 Unfortunately a fallacy, as the latest development in jurisdiction shows.

Customers who take a long time to pay their bills are irritating enough. However, if it is not only poor payment behavior but also financial difficulties that lead to slow payment, even long-standing invoice payments can be contested in the case of insolvency, so that they have to be repaid to the insolvency administrator.

In case of a challenge of the legal transaction due to fraud, where it is presumed that the recipient of the payment knew of the debtor’s intent to prejudice creditors, because he knew that the debtor’s insolvency was imminent, the administrator can sometimes contest payments made several years ago.

Even though the Federal Supreme Court (BGH) has significantly raised the standard of proof for the administrator in its latest decision (ruling of 6.5.2021 – IX ZR 72/20) and clarified that the assumption of intent to prejudice creditors can no longer be only based on the fact that the debtor knew of his insolvency, intent is after all still presumed in the presence of certain circumstances and evidential signs. In particular, request for deferral of payment, non-observance of instalment payments or larger outstanding debts are suitable indications for assuming knowledge of the insolvency with the consequence that payments accepted nevertheless have to be repaid.

However, according to the more recent opinion of the Federal Supreme Court, the indications mentioned must now be particularly strong and present themselves as an own declaration of the debtor that he cannot pay for lack of liquid funds. Moreover, the debtor must assume that he will not be able to get his insolvency under control in the future.

It had been expected that the Court would make it even more difficult for the administrator to provide evidence. This expectation was disappointed and the risks of a challenge of payments due to fraud remain high. Particular caution is therefore required if clients show signs of liquidity problems. In such cases, action is requested in order to avoid refunding payments still received in the event of insolvency. However, the chances of being able to successfully defend oneself against such challenges have increased significantly as a result of the decision.